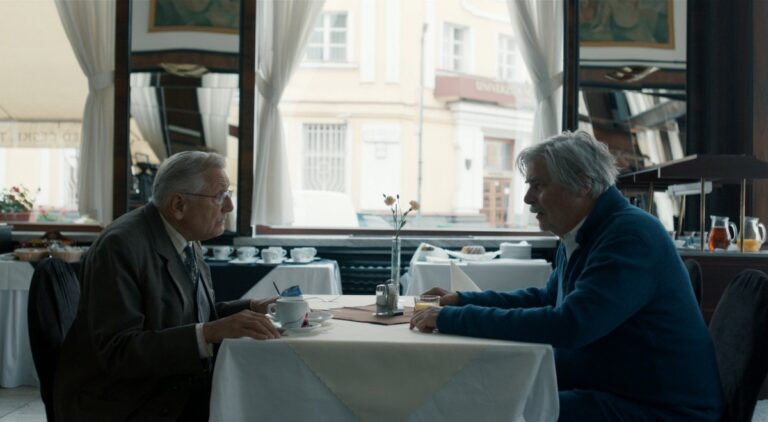 The Cycle of Czech and Slovak Film: The Interpreter

A unique road movie: two elderly men travel around Slovakia to find the truth about their past.

On the road they find themselves in bizarre situations, meet various people, and gradually put together a mosaic picture of the Central Europe that changes on the outside, but somewhere deep still hides the unsolved conflicts. The protagonists get to know each other’s life, and so better perceive their own actions and re-form their identity anew. The film was made in a Slovak-Austrian-Czech coproduction, and has received the reward for the best international film at the film festival in Haifa, which deals with the Jewish and Israeli experience. 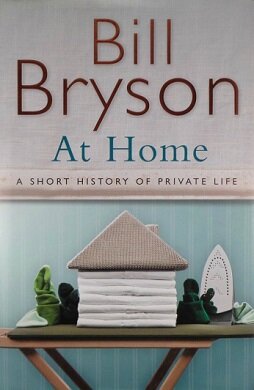