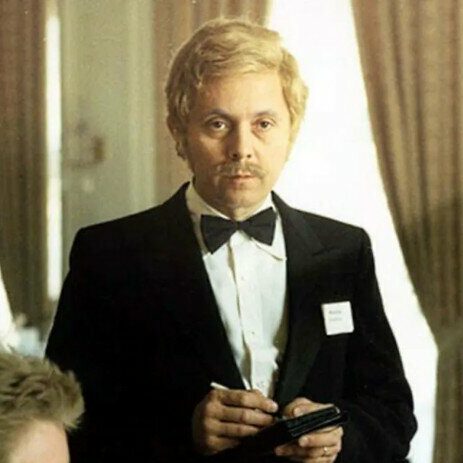 The comedy will take us to socialist reality in Czechoslovakia in the seventies and will cheer up the modern viewer with its timelessness.

The book-store vendor Dalibor loves women, and so the major part of his wage goes for alimony. He starts to resolve the situation in an original manner, when he by accident learns that in a tuxedo he looks like a waiter and people mistake him for one. This starts his double life. Both creators of the movie – the screenwriter Zdeněk Svěrák and the director Ladislav Smoljak – have supplemented the serious frame of the story by brilliantly set situations, wonderful observations and dialogues, which have become so popular that people know them by heart. 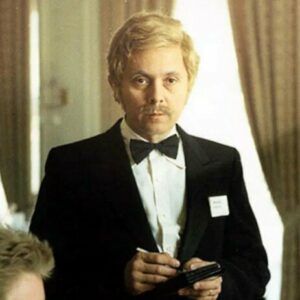 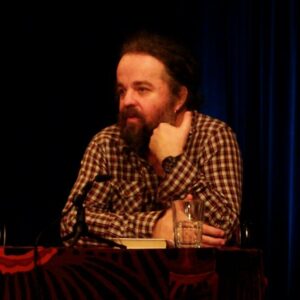 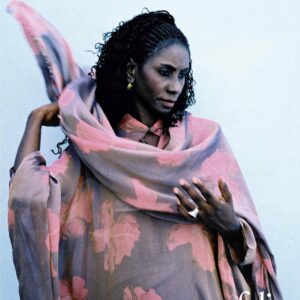 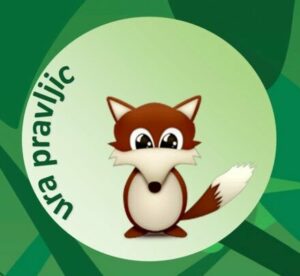 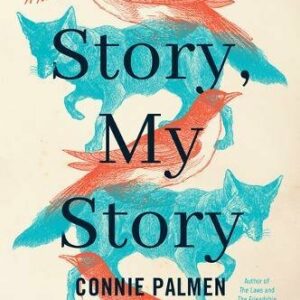 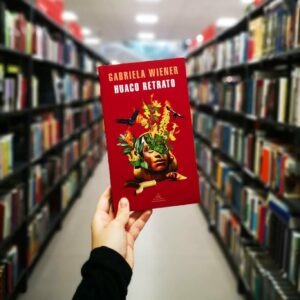