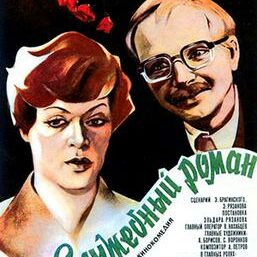 The story takes us to one of the Moscow’s statistical offices, headed by a strict and unattractive manager Ljudmila Profofjevna Kalugina, whose subordinates behind her back call her “old bat”. Also employed in the office is the shy Anatolij Efremovič Novoselcev, who has been working at the same workspace for a long time and silently wishes to advance so he finds the courage to speak about it with his boss.

The Soviet cult film is based on the drama Co-workers (Сослуживцы) by the famous Eldar Rjazanov and was filmed in 1977. Comedy, 159 min. Initial presentation of the film: Anja Dorošenko. The projection will take place in the hall of the library and over the web portal Vimeo. For on-line viewing we collect registrations at slovanska@mklj.si. 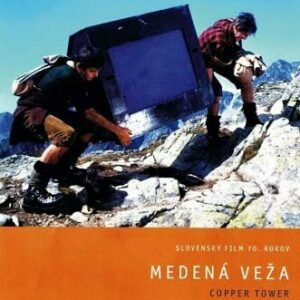 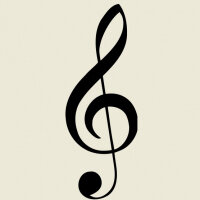 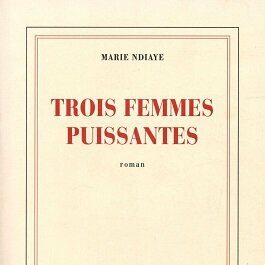 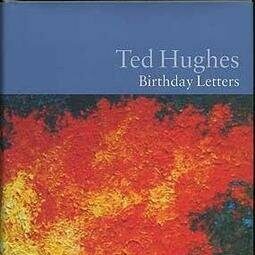