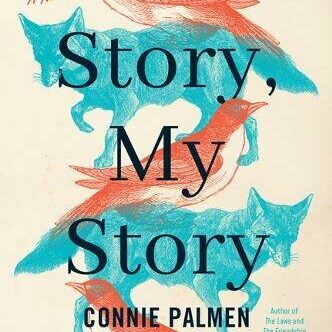 Sylvia Plath’s chronic depression and Ted Hughes’ eruptive character led to a turbulent relationship that aggravated Plath’s mental condition until she committed suicide in 1963. Hughes was blamed for her death. As the first-person narrator of this harrowing fictional novel, he portrays a much more complex marital relationship between the two poets and exposes the simplification and unfairness of common interpretations.