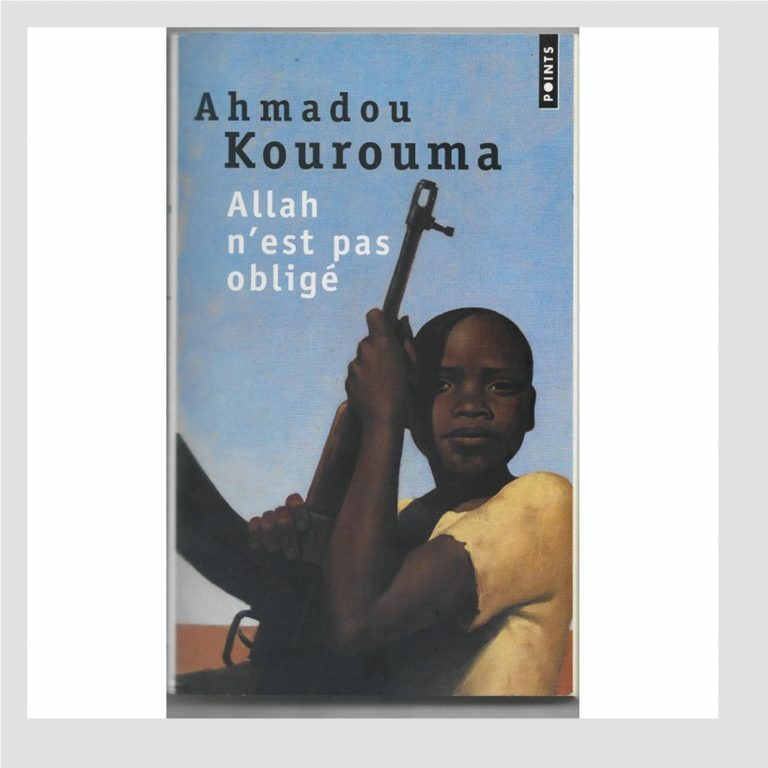 The French Literary Circle: Allah is not Obliged

The novel Allah is not Obliged by Ahmadou Kourouma, born in the Ivory Coast, is conceived as a narration of a child soldier about his odyssey through the chaos of civil wars in Liberia and Sierra Leone. It is a singular analysis of the modern situation in Western Africa, of dictatorships, civil wars, and interethnic combats, which with a humorous-ironic stance raises the crime period of a certain age into a timeless document about human nature. Kourouma has received the prestigious French literary award Prix Renaudot for the novel. 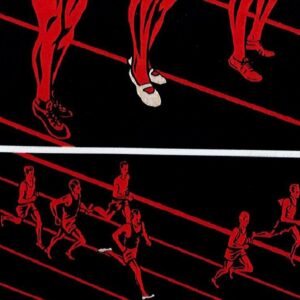