The protagonist of the novel is thirty-six-year old painter. He survives by drawing portraits. When his wife Yuzu leaves him, he goes on a goalless journey by car around Japan. Then he settles down in a remote house, where once the father of a friend, Tomohiko Amada, a famous painter, lived, who is now in the nursing home. The only companions to the protagonist are an owl in the attic and a mysterious painting, entitled Killing Commendatore, that shows a scene form the Mozart’s opera Don Giovanni. Its author, Tomohiko Amada, didn’t want the painting to become public. By discovering the painting, the protagonist triggers a set of unusual events. In the temple near the house a bell starts ringing at certain hours. The protagonist is visited by a rich neighbour, fifty-year old Menshiki Wataru, with the aim of ordering a portrait. It turns out that Menshiki is observing thirteen-year old neighbour Mariye Akigawo, for she is supposed to be his daughter. Mariye is learning to draw at the school, where the protagonist temporarily works and their lifepaths begin to intertwine. Mariye smuggles into Menshiki’s house, because she wants to know, who this man that constantly observes her is. Both the protagonist and Mariye meet with a midget commendatore from flesh and blood, that looks just like the one on the painting. He says, he is only an Idea that temporarily assumed this image. On the initiative of the commendatore the protagonist kills him in similar way as depicted on the painting. By doing this, he saves many lives. In the end he finds himself in an excavated pit from which Menshiki saves him. While he was in the pit, he wished that his marriage with Yuzu was renewed. His wish comes true. 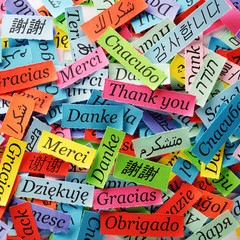 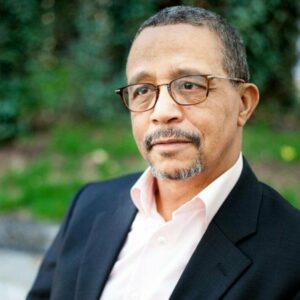