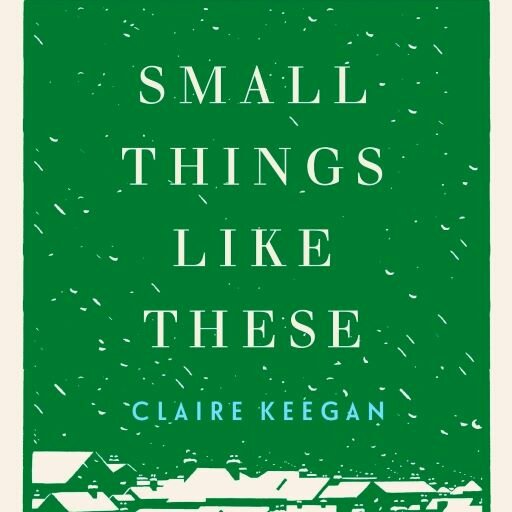 The English Book Club – Claire Keegan: Small Things Like These

The story is set in the mid-1980s in a small Irish village dominated by the Magdalene convent with its associated laundries, where, according to village rumours, “girls of low character” were hidden after childbirth. A few weeks before Christmas, Bill Furlong, a coal merchant and family man proud of his five daughters, delivers an order to the convent and happens to meet a distressed girl asking for her baby.

Bill is suddenly forced to confront his past, having been born out of wedlock and raised in the home of a Protestant widow where his mother served as a maid, and is at the same time put under the pressure whether to keep quiet or to speak out and face the consequences. 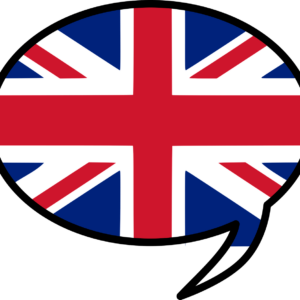 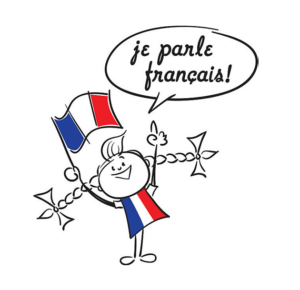 French for the young & the curious 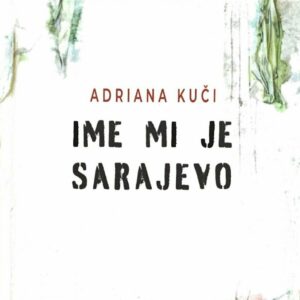 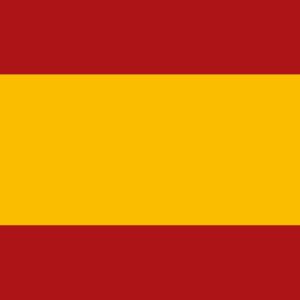 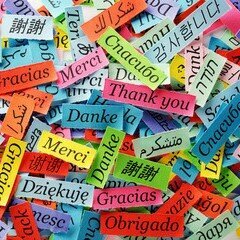 One, two, three – English speaking we 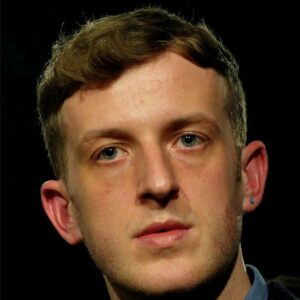 French literary circle: Louis – Who Killed My Father & A Woman’s Battles and Transformations 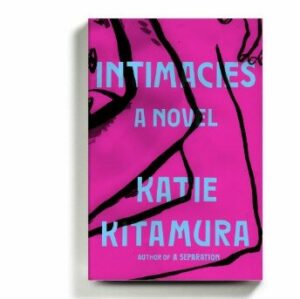