A man in love

A man in love

In the second part of the personal saga My Struggle, entitled in English “A man in Love”, the author speaks of his arrival from Norway into Stockholm, about meeting Linda, who he later created a family with, about his initial steps into fatherhood and about (some very funny) situations, he found himself in as a result. He speaks of relations in that period, shockingly expressively about the experience of the most genuine shame, his experience is portrayed exactly, authentically and with honesty, the charm of his narration works again: his thoughts permeate the reader as the topic of the narration is life itself, and is therefore universal. “A man with high morals”, as he has been marked by the writer Geir, proves with his writing, that the only point of writing, reading, every exchange of opinions is in full truth; his high morality is shown exactly in confronting with and operating in accordance with the actual situation and it doesn’t imply that he never did anything controversial, on the contrary, he speaks of it with honesty in this and in other parts of this monumental series. 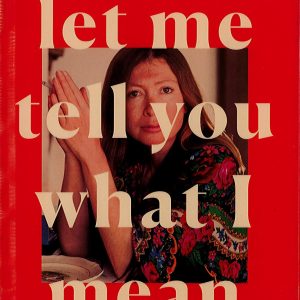