Membership in NAPLE is available to all national authorities for public libraries or to nearest similar institutions that create policies and have national responsibility for public libraries’ services or on a federal level take over such responsibilities. Based on Article 69 of the Slovenian ZUJIK act in March 2020 the Minister of Culture issued a resolution by which the Ljubljana City Library has been assigned to ensure the greatest possible unity of public library services and to especially support connecting, counselling, coordination and representation of Slovenian public libraries.

In the Ljubljana City Library as a representative of Slovenia we disseminate information about activities and programmes of the NAPLE Forum.

NAPLE Forum has an administrative committee, the president comes from Ireland, among the members beside representatives from Germany, Norway, Portugal and Switzerland there is also a Slovenian representative from the LCL.

Activities within the project of the NAPLE Sister Libraries which was started on the initiative of the NAPLE and promotes principles and strategies for public libraries, are also being continued. The LCL has had a cooperation with the regional library from Kaunas (Lithuania) and with the regional library form Cracow (Poland) for several years. We will also continue to play our role of the national representative in the NAPLE’s eBook Working Group, a working group for inclusion of e-books into the offer of European public libraries. 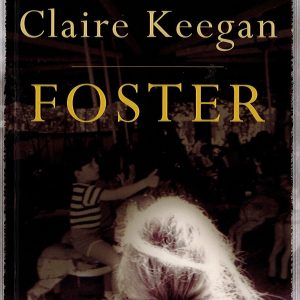 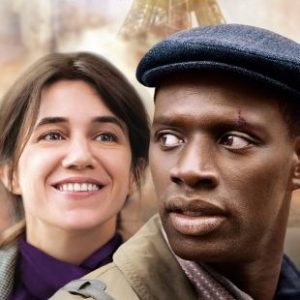